Waffle House Shooting Suspect's Guns Were Confiscated In The Past 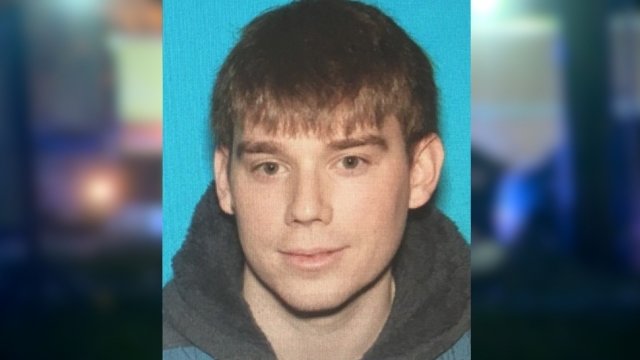 SMS
Waffle House Shooting Suspect's Guns Were Confiscated In The Past
By James Packard
By James Packard
April 22, 2018
Police in Tennessee were still searching Sunday for Travis Reinking, who they say killed four people and injured four others at a Waffle House.
SHOW TRANSCRIPT

Police say the gunman in the deadly Waffle House shooting in Tennessee on Sunday is 29-year-old Travis Reinking. They were still looking for him Sunday afternoon and believed he could be armed.

"We started kind of wrestling and scuffling and fighting for it, and um, after... he let it go with one hand and then, when he just had it with his other hand, I just took it and I tossed it over the counter," James Shaw Jr. said.

Newsy's affiliate in Nashville reports authorities had confiscated Reinking's guns before. They say his father got them back and returned them to his son. Police said they recovered two of Reinking's guns Sunday, one at the scene of the shooting and one in his apartment, but that he could have two more with him.