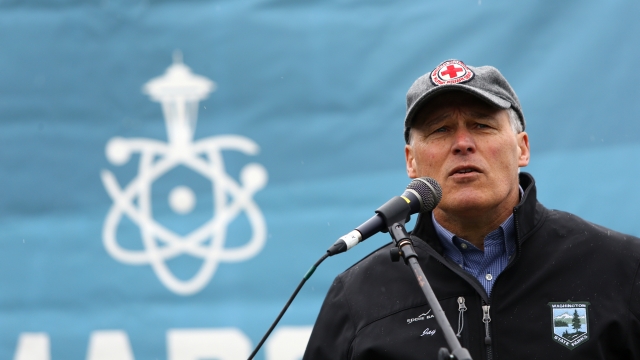 Washington state Gov. Jay Inslee announced Friday that he's throwing his hat into the ring for the 2020 presidential race.

It's a topic he's championed during his two terms as governor, enacting a Clean Energy Fund and passing green transportation infrastructure investment legislation.

Inslee's campaign headquarters will be located in Seattle, which is so far the only 2020 bid based out of the West Coast.

An adviser told CNN that Inslee will kick off the presidential run announcement with trips to Iowa and Nevada in the coming days.