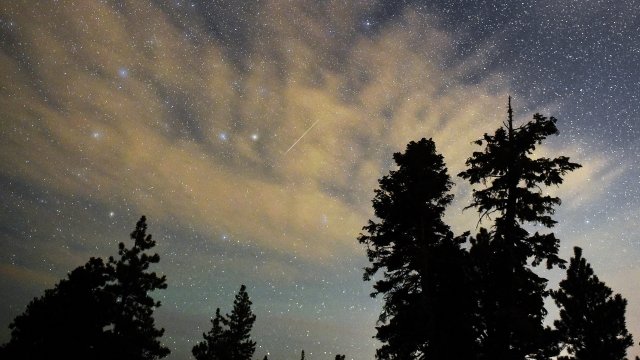 "Space Force all the way!"

That's President Donald Trump's response to his administration's official announcement of his vision for the new frontier.

On Thursday, Vice President Mike Pence said the administration is moving to make the Space Force a reality by 2020. 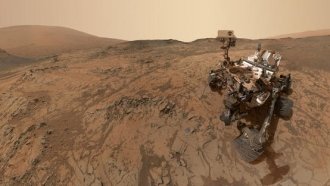 The Modern Space Race To Prepare For War Beyond Earth

"President Trump stated clearly and forcefully that space is, in his words, a war-fighting domain, just like land and air and sea," said Pence.

The Space Force would become the sixth branch of the armed forces. The Department of Defense is tasked with establishing a Space Development Agency, a Space Operations Force and a U.S. Space Command.

The branch will need approval from Congress.

"America will always seek peace, in space as on the Earth," said Pence. "But history proves that peace only comes through strength. And in the realm of outer space, the United States Space Force will be that strength."