Voting Postponed Again In Some Areas Of Congo 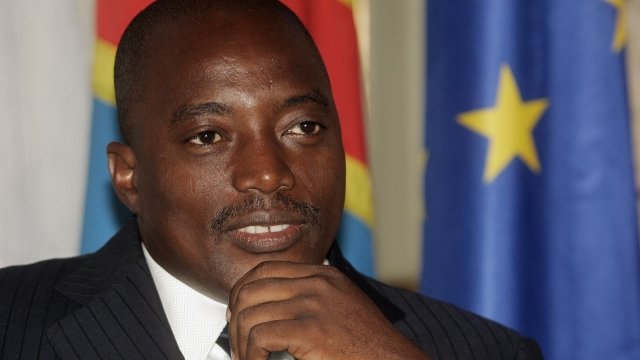 SMS
Voting Postponed Again In Some Areas Of Congo

By Caitlin Baldwin
December 26, 2018
Voting in three cities is being delayed until March due to ongoing violence and an outbreak of Ebola.
SHOW TRANSCRIPT

The Democratic Republic of Congo has postponed voting in its presidential election in some areas — partly because of the Ebola virus.

The country's electoral commission announced it's delaying the vote in three cities until March due to ethnic violence and an Ebola outbreak.

The current outbreak is one of the deadliest in history. It's killed at least 336 people since August. And Al Jazeera reports at least 100 people died from ethnic violence in western Congo just last week.

The commission said voting everywhere else will still take place Sunday, with the official poll results announced Jan. 15. But some critics have argued the commission's decision is a ploy to cause chaos before the vote.

The election to replace President Joseph Kabila has already been postponed for more than two years due to several setbacks. Earlier this month, the election was pushed back after a warehouse fire destroyed thousands of voting machines.