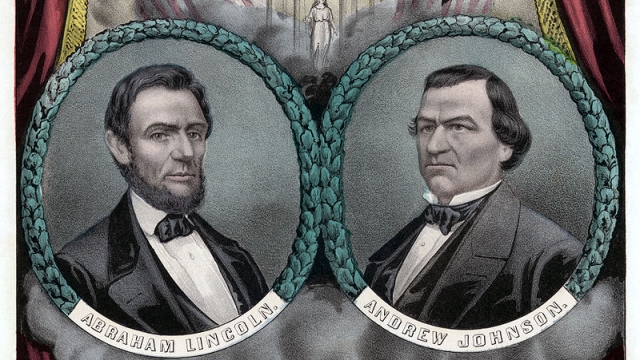 SMS
From Disease To War, Voters Find A Way
By Amber Strong
By Amber Strong
March 20, 2020
This isn't the first time the nation has dealt with a crisis during an election.
SHOW TRANSCRIPT

Election officials across the country are postponing state primaries amid the coronavirus pandemic. But this isn’t the first time the nation has dealt with a crisis during an election.

“There was a primary actually going on on the morning of Tuesday, Sept. 11, 2001. And when the planes hit the twin towers in Manhattan, they actually stopped the election and all the votes that had been cast that morning did not count. And then they basically redid the election," said Matthew Dallek, professor of political management at George Washington University.

But even through war and disease, voters have found a way to exercise their constitutional rights.

“During the Civil War in 1864, of course, there was a war raging inside the country. And sometimes soldiers had to be allowed back to go to their homes to vote," Dallek said.

“During the Spanish influenza, there were certain precautions or measures taken, but there's not a great deal of evidence that there was a dramatic drop off in the 1918 midterm vote, for example. So, you know, the country has, I think, been reasonably resilient and found a variety of workarounds, depending on what the crisis is,” Dallek said.

How the incumbent party deals with the tragedy can also have an impact on the election.

“You can't necessarily judge in the moment how our president is doing. But then President Bush's performance — and I was there, so I'm not laying blame because I was part of the White House team at the time during Katrina — that was seen as suboptimal, and I think that certainly contributed to McCain's loss in 2008, and Barack Obama's election victory,” Troy  said.

Former presidential candidate Mitt Romney blamed his 2012 loss, in part, on the optics coming out of Hurricane Sandy.

Dallek said: "In 2012, Hurricane Sandy struck parts of the Northeast a few days before the election. Some people said that it gave President Obama the opportunity to lead really in a time of crisis."