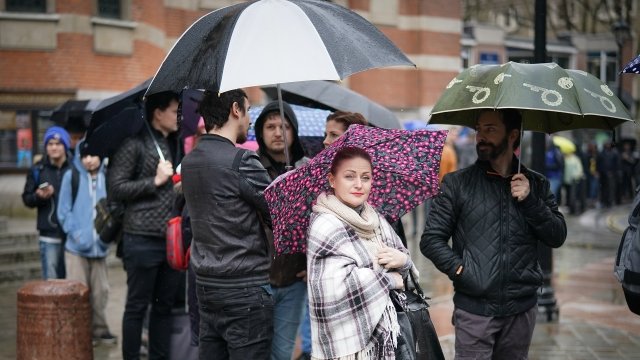 The polls technically closed at 7 p.m. local time, but many of them stayed open hours later so people waiting in long lines could vote. As of 6:30 p.m. local time, the Hungarian National Election Office reported turnout at 68 percent.

The country was voting for a prime minister and 199 parliamentary seats. Prime Minister Viktor Orban's right-wing nationalist Fidesz party is expected to win a majority of those seats, and Orban could be voted in for his third consecutive and fourth overall term as P.M.

Multiple media outlets report that the high turnout could upset the expected results, though.