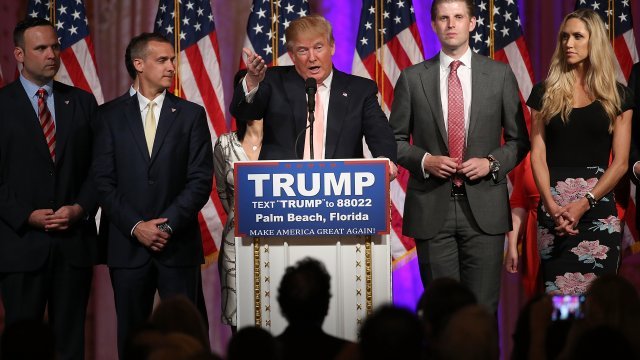 A U.S. District Court says President Donald Trump's Advisory Commission on Election Integrity has to grant more access to one of its Democratic members.

According to the ruling, the voter fraud panel appears to have been denying information to Maine Secretary of State Matt Dunlap. 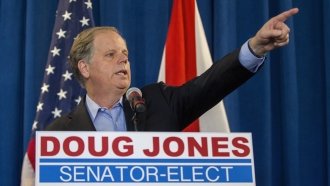 Alabama's Senate Election Results Will Be Certified Next Week

The judge highlighted three separate times Dunlap was not given sufficient access to information and said it was reasonable to believe he was "unable to fully participate" because of those actions.

She also said Dunlap wasn't given location information, among other things, for the group's last meeting of the year.

Trump signed an executive order to create the panel in May. The move followed unsubstantiated claims by the president that massive voter fraud had taken place in the 2016 presidential election. Trump has suggested millions of people voted illegally, but that claim has been debunked several times.

Any future panel meetings won't take place until next year.