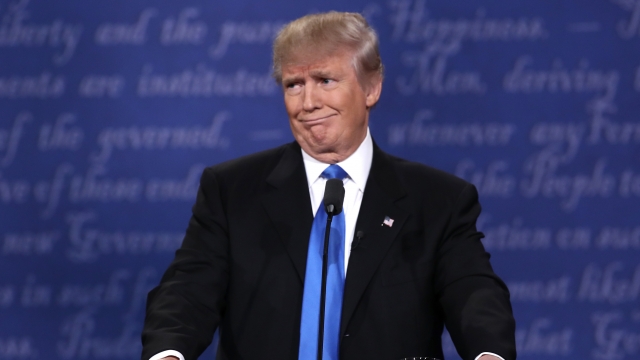 There is no significant voter fraud in the U.S. Not even remotely. All the data and statistics show us voter fraud is extremely rare. A study analyzing voter fraud found just 31 instances out of more than 1 billion votes from 2000 to 2014.

The kind of collusion it would take to pull off a stolen election just doesn't exist. Our elections are handled by the states, not by the federal government.

That's probably why even conservative leaders have come out to debunk Trump's claim.

"House Speaker Paul Ryan over the weekend put out a statement that read, 'Our democracy relies on confidence in election results, and the speaker is fully confident the states will carry out this election with integrity,'" NBC's Kate Snow said.

And yet, Trump's rhetoric seems to be resonating with some people. A recent poll found 41 percent of registered voters agree the election can be "stolen." 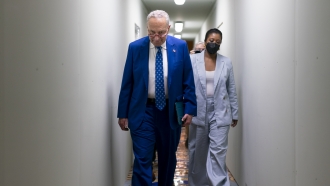