Vote Smarter 2020: Is It Safe To Return Your Ballot In A Drop Box? 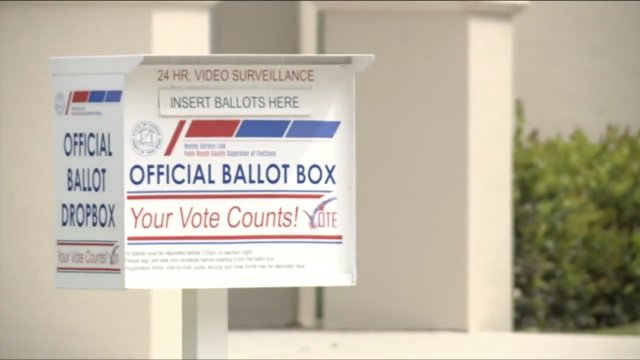 Is it safe to put completed ballots in an election drop box?

"They’re in secure locations. Depending on the state ,they might have cameras on them. So yes, those are really safe places and they're picked up by the local election officials so the USPS is not involved," said Lonna Atkeson, the director of the Center for the Study of Voting, Elections and Democracy at the University of New Mexico.

At least 38 states and Washington D.C. allow local elections officials to put out drop boxes that voters can use to turn in ballots.

"These are generally metal, metal or heavy-gauge things. They're bolted to the ground. Some places have stationed police officers or sheriff's deputies by them. They're inside government office buildings. There's every evidence that they have been safe," said David Hawkings, the editor in chief of The Fulcrum.

But the use of drop boxes this year has become controversial. Voting rights advocates filed lawsuits in Ohio, arguing counties should be allowed to put out more than one drop box. Those lawsuits are pending in state and federal courts. In Pennsylvania, a lawsuit resulted in the state supreme court ruling in favor of allowing drop boxes.

"They're getting a lot of attention. But this is not a new thing. They've been used by states, particularly out west where they do a lot more of what about mail for a long time? They are safe, they are secure," said Matthew Weil, the director of the Election Project at the Bipartisan Policy Center.