Vote Smarter 2020: Can You Turn In Someone Else's Completed Ballot? 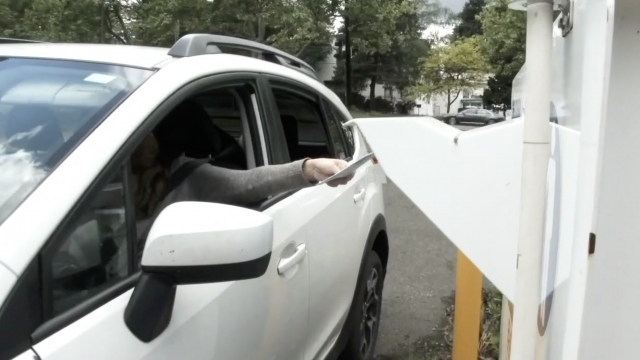 Can you turn in completed ballots for other people?

"It is legal in most states for at least some people to collect and return the ballots of others. In some places, it can only be a family member, a member of your immediate family or a caregiver. But there are other states, most notably California, where anyone can pick up the completed ballot of somebody else and return it," said David Hawkings, the editor in chief of The Fulcrum.

At least nine states have laws that specifically allow family members to turn in completed ballots for each other, while about a dozen others don't explicitly allow or ban ballot harvesting. Other states, like Arkansas, require extra information or a signature from the person physically submitting the ballot.

"Designated bearer for people who are not able to submit their ballots themselves, you know, people who might be in long-term care facilities, who might be physically incapacitated. And so in that sense, there's actually somebody else's information on on your ballot," said Janine Parry, a professor of political science and Arkansas poll director at the University of Arkansas.

If you're in doubt, turn in your own ballot because improperly giving it to someone else could mean your vote won't count at all.

"You should not on your own decide you're going to go up and down the street in your neighborhood and collect ballots for people because then you have committed voter fraud, and also disenfranchise the people that you think you're helping," said Khalilah Brown-Dean, Ph.D., an associate professor of political science and Senior Director for Inclusive Excellence at Quinnipiac University.