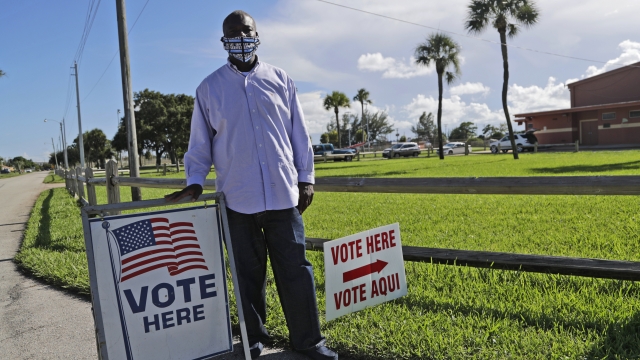 If you have a felony conviction, are you allowed to vote?

"In most states, once they finish their sentence and they're out, and they're finished with probation and parole, they can vote. And they should check. There are too many people that are confused about that and then decide not to vote, when they have every right to vote," said Bob Brandon, the president of the Fair Elections Center.

"In Maine and Vermont, if you have a felony conviction, you can still vote while you are in prison," said Khalilah Brown-Dean, an associate professor of political science and Senior Director for Inclusive Excellence at Quinnipiac University. 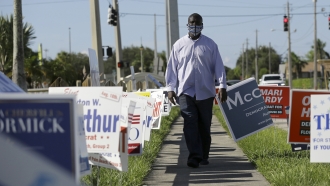 States vary on how felons get their right to vote back. In 16 states, it happens automatically when they're released from custody. Everywhere else, it's not that simple. Many states require felons to complete any parole or probation, and in Arkansas and Florida, felons must finish paying any fees or fines before they can vote.

"Our prison population, felon and post-felon population, tends to also be among the poorest people in the country. So that has the effect of permanent disenfranchisement for a lot of people in Arkansas," said Janine Parry, a professor of political science and Arkansas poll director at the University of Arkansas.