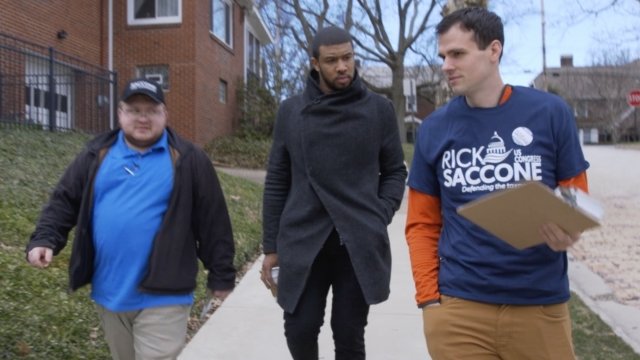 If you talk to any campaign employee, they'll tell you the beating heart of a campaign is the number of volunteers it's able to pull in during the election.

The amount of volunteers can show how much excitement there is for the candidate. And once they come back to the office or hang up their phone, they can tell campaigns a lot about how the candidate is perceived out there.

In an emergency application filed Wednesday, lawmakers say the Pennsylvania Supreme Court overstepped its authority when putting the new map together.

For the last two days leading up to Pennsylvania's special election for the 18th congressional district, we spent time with volunteers from the Conor Lamb and Rick Saccone campaigns to get a look at a campaign in its final days.