Volkswagen To Discontinue The Beetle In 2019 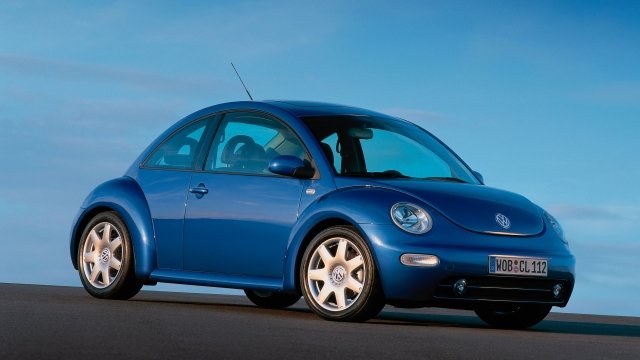 SMS
Volkswagen To Discontinue The Beetle In 2019

By Jake Jones
September 14, 2018
The model made up less than 5 percent of VW sales last year in the U.S.
SHOW TRANSCRIPT

Volkswagen announced it will stop producing the iconic Beetle in 2019.

Bug sales have declined in recent years. The model made up less than 5 percent of VW's sales last year in the U.S. Despite those low numbers, the U.S. is the Beetle's biggest market.

When asked if the Beetle would be brought back a second time, VW America's CEO said, "Never say never."