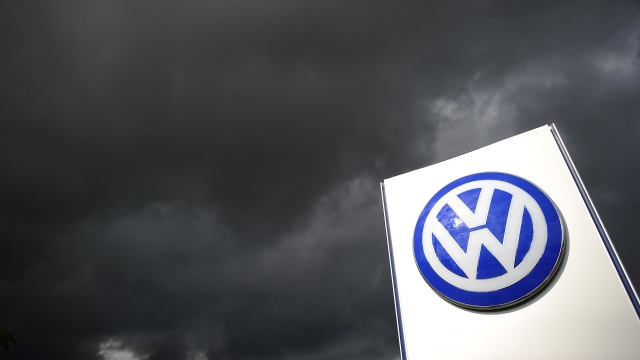 The U.S. Department of Justice announced Wednesday it has handed down both criminal and civil penalties for Volkswagen to settle the investigation into the company's diesel emissions scandal.

"For years, Volkswagen advertised its vehicles as complying with federal anti-pollution measures, calling them 'clean diesel.' But our investigation has revealed they were anything but," Attorney General Loretta Lynch said.

Volkswagen agreed to enter a guilty plea to three criminal felony counts. That's a "rare admission of wrongdoing for a major company," according to The Washington Post. 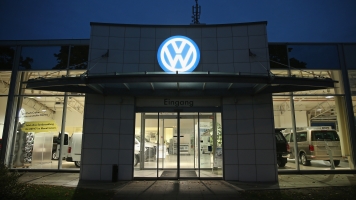 The automaker has also been ordered to pay a whopping $4.3 billion in criminal and civil penalties — an amount Lynch called "one of the largest clean air penalties ever achieved."

And on top of that, six Volkswagen executives and employees have been indicted in connection with the case. One of them is Oliver Schmidt, who had been in charge of emissions compliance.

The Justice Department's announcement comes more than a year after the Environmental Protection Agency first accused Volkswagen of using devices in its diesel vehicles to cheat emissions tests.