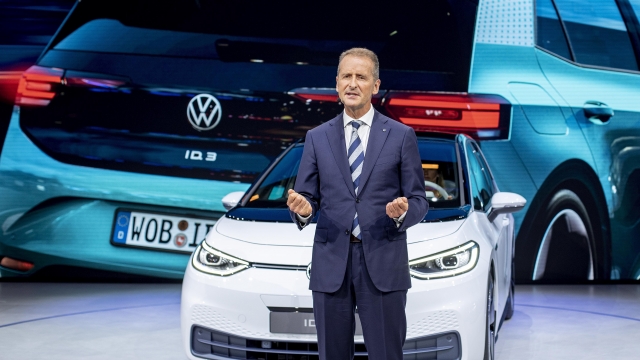 Volkswagen's CEO told a German magazine he expects the company to have self-driving cars on the market between 2025 and 2030.

According to Reuters, CEO Herbert Diess pointed out the advancing computer chips used in self-driving cars as well as artificial intelligence also improving.

"It is foreseeable that the systems will soon be able to master even the complex situations of autonomous driving," Diess said.

Volkswagen sells the most vehicles of any maker in the world.