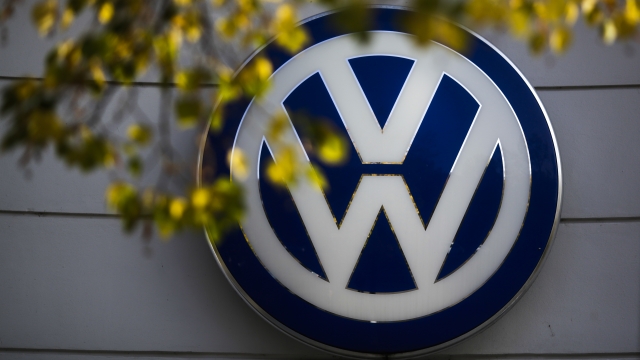 The highest civil court in Germany has ruled Volkswagen must buy back a vehicle that was fitted with emissions-cheating software. The landmark decision sets a precedent for 60,000 other cases.

In 2015, it was discovered that Volkswagen had installed software on diesel-powered vehicles that gave inaccurate emissions data to dupe tests. The company has since faced thousands of lawsuits in what has been called "diesel-gate."

The most recent ruling could force the automaker to pay German customers as much as $31,000 for each vehicle that had the software, but the amount would likely vary on a case-to-case basis.

The company said: "Volkswagen is now seeking to bring these proceedings to a prompt conclusion in agreement with the plaintiffs. We will therefore approach the plaintiffs with the adequate settlement proposals."

Volkswagen has faced a barrage of legal battles worldwide since 2015, paying more than $30 billion in fines, compensation and buybacks.

CEO Herbert Diess and the company's chairman paid nearly $10 billion combined to settle a criminal case related to the scandal.