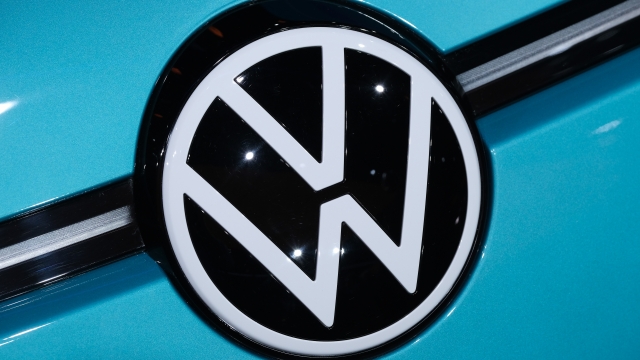 A class-action lawsuit against Volkswagen began in Germany on Monday after the car maker refused to settle with German buyers over its 2015 emissions cheating scandal.

The lawsuit includes around 470,000 VW owners. German news outlet The Local reports a judge will have to decide if VW deceived and "caused harm" to the plaintiffs, something VW has denied. The company said "hundreds of thousands" of people drive its cars every day, "which is why we believe there is no damage and therefore no cause for complaint."

It's the first suit of its kind since German lawmakers only recently passed a law that would allow class-action lawsuits. Over 60,000 people in the country have also filed individual suits against the automaker.

VW says it expects the suit to take at least four years to complete.

Just last week, two VW execs, including the CEO, were charged with market manipulation for allegedly failing to tell investors in a timely fashion about the huge financial risks of a diesel emissions scandal.