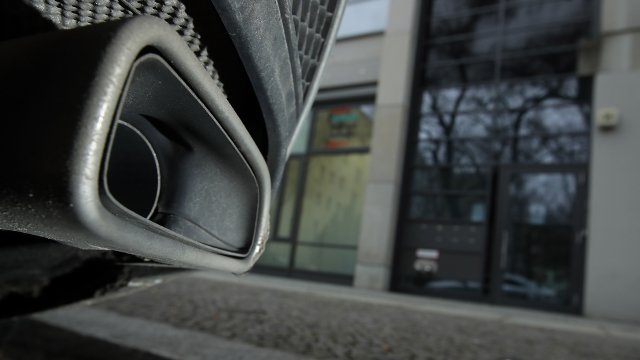 The study, commissioned by Daimler, BMW and Volkswagen, was never published.

In one test, monkeys were forced to breathe fumes for hours in an attempt to prove how clean the Volkswagen Beetle's emissions were. Human subjects were exposed to nitrogen dioxide, a major byproduct of burning fuel.

The New York Times reported last week that some of the research was meant to counter a World Health Organization decision classifying diesel exhaust as a carcinogen.