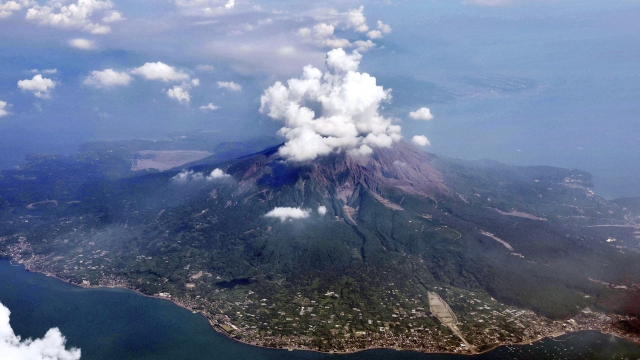 Dozens of people have evacuated two towns on Japan’s main southern island of Kyushu where a volcano spewed ash and large rocks into the nighttime sky.

Large rocks fell as far as 1.5 miles from the Sakurajima volcano Sunday night in the southern prefecture of Kagoshima. Footage on Japan’s NHK public television showed orange flames flashing near the crater and dark smoke with ash billowing high above the mountaintop. 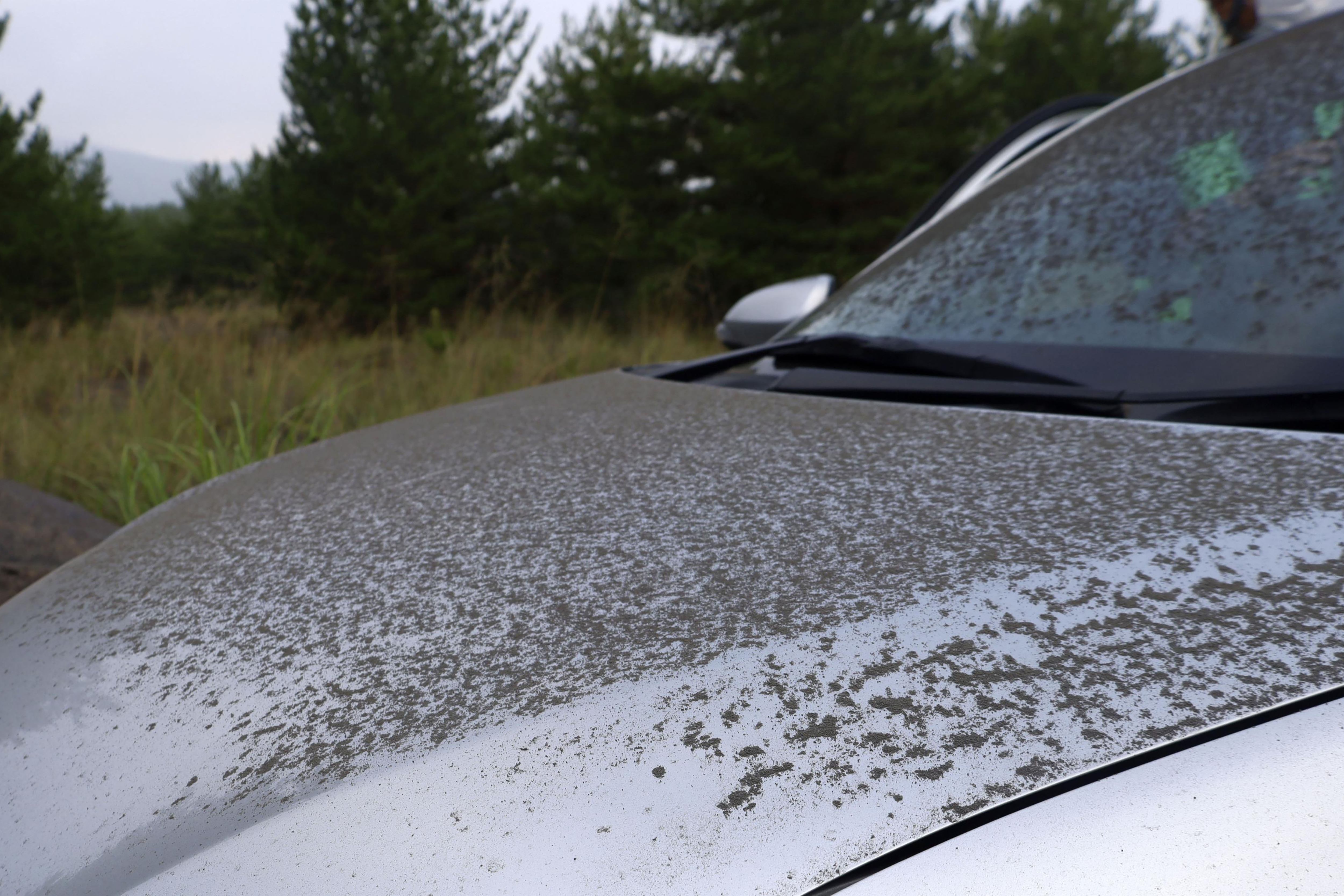 Japan’s Meteorological Agency raised the eruption alert to the highest level of five and advised 51 residents in two towns facing the volcano to leave their homes.

By Monday morning, 33 of them left their homes for a nursing care facility in a safer part of the region, according to Kagoshima city. NHK said others subject to evacuation might have evacuated to other locations.

“We will put the people’s lives first and do our utmost to assess the situation and respond to any emergency,” Deputy Chief Cabinet Secretary Yoshihiko Isozaki told reporters. He called on residents to pay close attention to updates from local authorities to protect their lives.

A dusting of ash was visible on cars in Kagoshima, but no damage or injuries have been reported. Schools in the area are on summer recess but closed Monday for clubs and extracurricular activities.

JMA warned of the potential for falling volcanic rocks within 1.8 miles of the crater and possible flow of lava, ash and searing gas within 1.2 miles

The chances of more explosive violent eruptions were low, but residents still should be watchful for falling rocks, mudslide and pyroclastic flow, said Tsuyoshi Nakatsuji, a JMA official in charge of volcano watch. He also advised residents to close curtains and stay away from windows, which could break by the force of an eruption.

Sakurajima on the main southern island of Kyushu is one of Japan’s most active volcanos and has erupted repeatedly. It used to be an island but became a peninsula following an eruption in 1914 that killed 58 people.

Sakurajima is about 600 miles southwest of Tokyo.