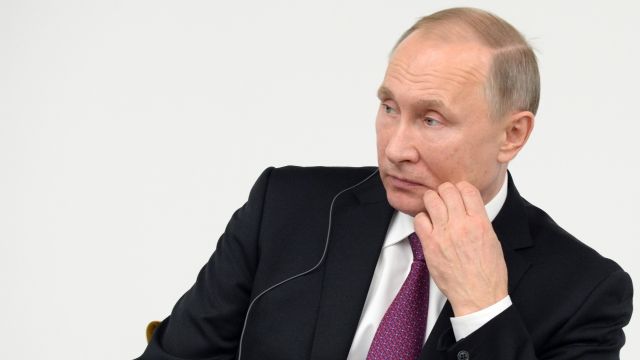 SMS
Despite Un-American Ideas, Putin Is Seeing More Republican Support
By Jake Godin
By Jake Godin
December 30, 2016
Vladimir Putin has stifled free speech, jailed his critics and profited from Russian corruption. So why is he becoming a partisan figure in the U.S.?
SHOW TRANSCRIPT

Vladimir Putin killed free speech, jailed his critics and profited from deep corruption in his country. And yet, he's now a politically partisan figure in the U.S.

Somehow, feelings on Russia's president are becoming a wedge issue, with Americans becoming more split on approval. That's strange, considering how un-American his ideas are — like silencing private press and bringing media under state control.

Since he became president, 34 journalists have been killed in Russia. Only a handful of those cases have seen any justice. 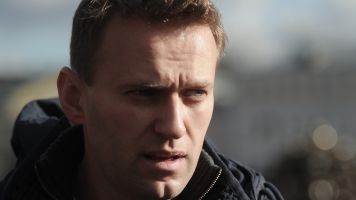 The same goes for some of Putin's political opposition, who face being jailed or assassinated.

Internationally, Russia's human rights record has been in steady decline, more recently due to the war crimes Russia is accused of in Syria.

And back home, Putin's corruption is deep and well-documented. His personal wealth has vastly increased during his time in office, his inner circle has made a lot of money off government contracts.

All of which makes the growing support for Putin even more shocking.