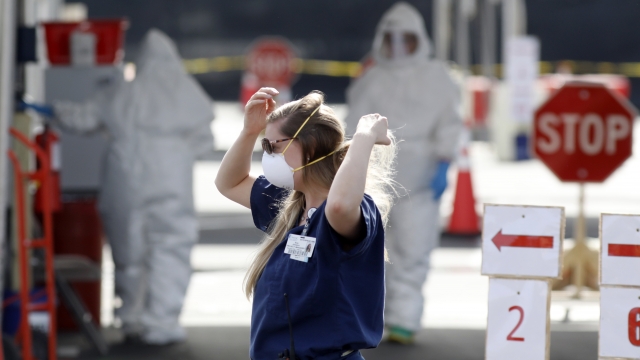 Two cases of the South African variant thought to be more contagious have been detected in South Carolina.

What's believed to be a more contagious variant of the coronavirus from South Africa has now been detected in the U.S.

According to South Carolina health officials, two cases have been identified in the state but they don't appear to be connected.

Both people also don't have a history of recent travel meaning it's likely there are undetected cases elsewhere in the state.