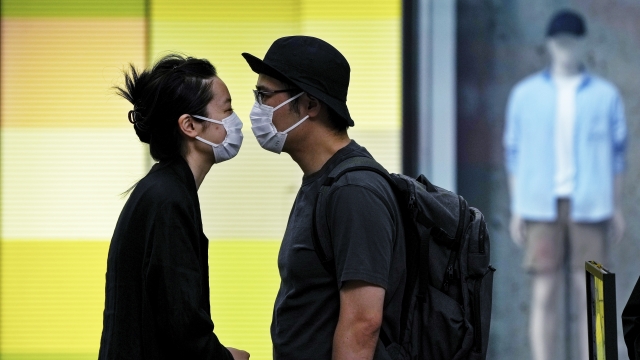 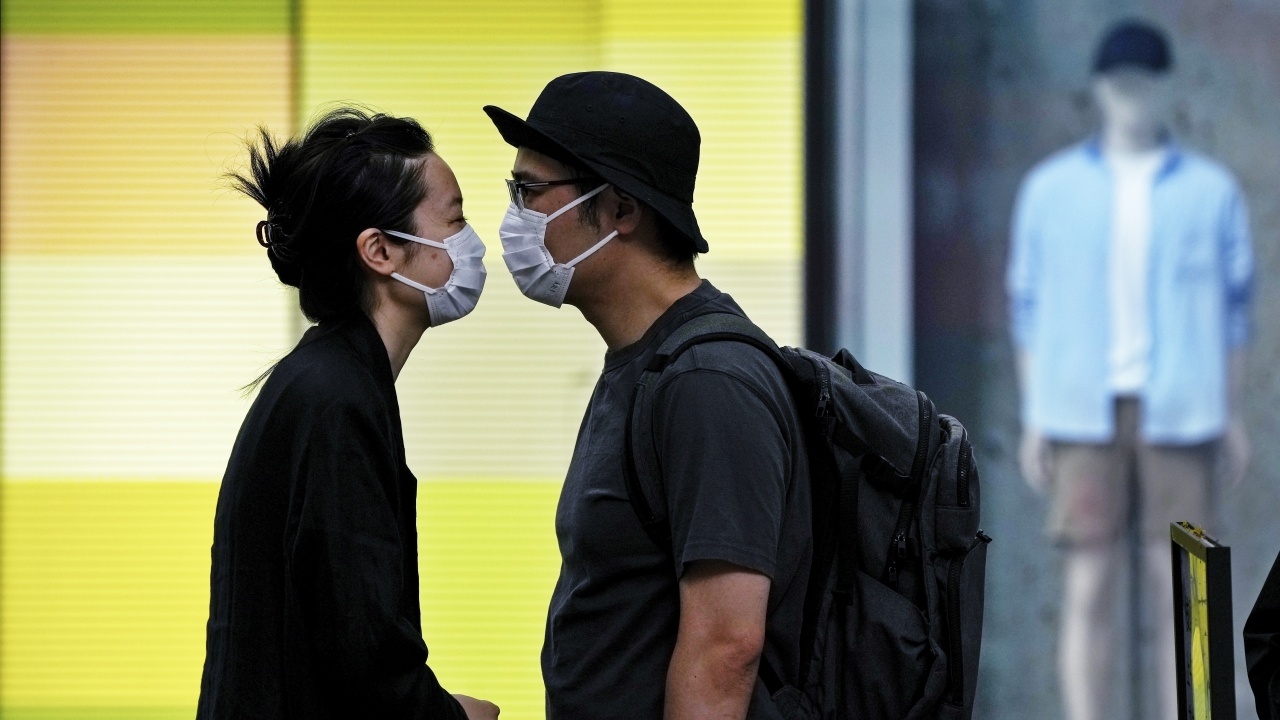 China’s capital has put school back online in one of its major districts amid a new COVID-19 outbreak linked to a nightclub, while life has yet to return to normal in Shanghai despite the lifting of a more than two-month-long lockdown.

China has stuck to its “zero-COVID” policy requiring mass testing, quarantines and the sequestering of anyone who has come into contact with an infected person in concentrated locations where hygiene is generally poor.

A total of 228 cases have been linked to the Heaven Supermarket club in the downtown Workers Stadium nightlife area after an infected person visited there Thursday. Of those, 180 were customers, four were staff and 44 were people with whom customers had later contact.

The entire area, along with the adjacent Sanlitun shopping and dining complex, was shut down until further notice. 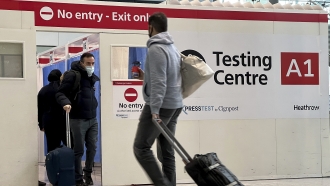 The outbreak prompted authorities in the sprawling Chaoyang district to put school back online, with the exception of students taking middle and high school placement exams. Sports gatherings in the city have also been put on hold.

Chaoyang, home to more than 3 million people, has ordered three consecutive days of mass testing, with long lines forming and wait times of two hours or more in some places.

In the city of Shanghai, 502 people have been linked to three positive tests detected Thursday among patrons of the Red Rose Beauty Salon. The individuals involved come from 15 districts across the city of 25 million people, prompting the first large-scale restrictions since the lockdown was formally ended June 1.

With mass testing and restrictions on movement back in force, streets and supermarkets emptied again over the weekend.

Failure to undergo testing will lead to a yellow code on a person's health status app, forbidding them access to all public places.

Most students remain at home and all but a few restaurants are open only for takeout. Many customers simply partake of their food and drink on the steps beside flower bushes outside the establishments.

While 22 million Shanghai residents were released from lockdown almost two weeks ago, 220,000 people are still restricted to their homes under a rule requiring that no positive cases are found within their residential compounds for more than 10 days. Another 600,000 are in control zones, where their movements are restricted within their compounds.

Corrugated steel fences and other barriers continue to block off neighborhoods and businesses, leading to further discontent and complaints from residents who remain in lockdown.

The strict implementation of lockdowns, along with a lack of information and poor distribution of food and other daily necessities, has led to rarely seen displays of anger and desperation. Residents have confronted workers and police who have become known as “big whites" for the protective gear they wear, circulated protest videos online and coordinated nightly screaming and pot-banging events to let off steam.

The loosening of restrictions led to an exodus of non-Shanghai residents, including foreigners, who had found themselves trapped in the lockdown.

Nationwide, China reported just 143 cases, almost all in Beijing and Shanghai. The death toll from the outbreak in mainland China remained static at 5,226.