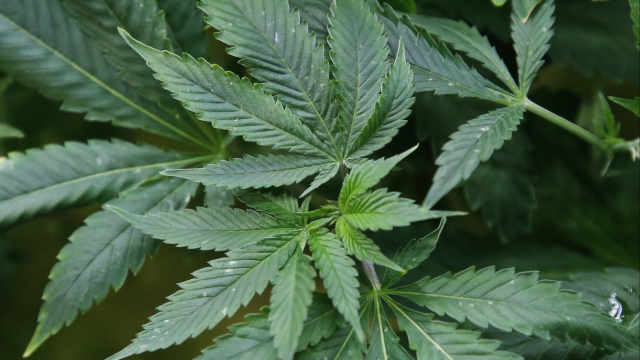 The legislation states that possession of less than an ounce of marijuana will be met with a civil penalty of $25 for a first offense.

A bill decriminalizing marijuana is headed the governor's desk in Virginia, following approval by the state’s lawmakers.

The legislation states that possession of less than an ounce of marijuana will be met with a civil penalty of $25 for a first offense. This differs starkly from the current fine of $500 and a maximum jail sentence of 30-days.

According to The Washington Post, the legislation also outlines a process for expunging a possession charge if the case is dismissed in court.

While the bill does not legalize marijuana use, it is calling for a study that would examine the possible impact on the Commonwealth. If signed by the governor, the bipartisan legislation will reportedly go into effect in July.