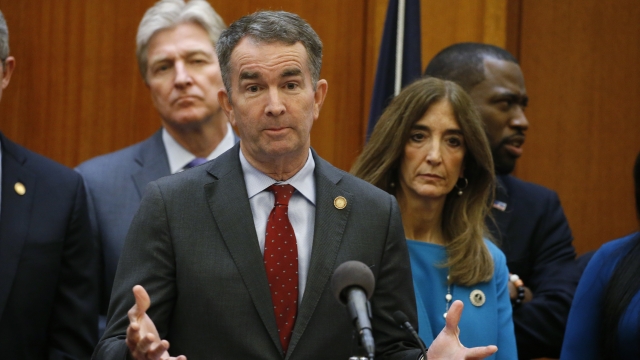 Virginians are now officially under a stay-at-home order to prevent further spreading of the coronavirus.

He said: “I want to be clear: Do not go out unless you need to go out. This is very different than wanting to go out.”

Northam banned events of more than 10 people, closed parks and beaches to most activities, and said Virginians should only venture out for food, medical services and exercise.

He also banned in-person college classes, just a week after he criticized Liberty University for reopening its dorms despite coronavirus fears.

The order is in effect until June 10. It came shortly after Maryland Gov. Larry Hogan issued a similar order going into effect Monday night.