VDOT: No One Stranded On I-95 After Hours Of Being Trapped 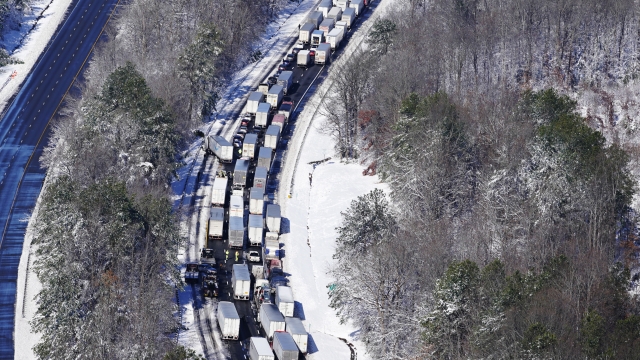 The Virginia Department of Transportation announced on Tuesday just after 5 p.m. that no more drivers are stranded on Interstate 95.

This announcement comes after stunning aerial images showing massive backups on the highway.

Drivers who were trapped also captured footage of the traffic, noting that they were able to move just small distances over long periods of time.

VDOT Fredericksburg said that there are fewer than 20 vehicles left to be removed from the interstate before plow trains will come through to remove snow and ice from the travel lanes. 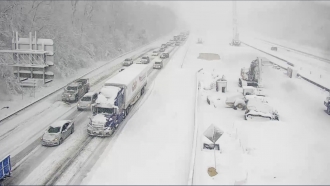 Snowstorm Leaves Drivers Stranded On I-95 In Virginia