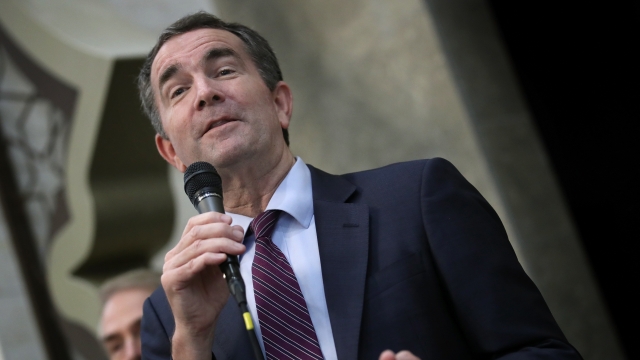 Virginia's governor says since he took office a year ago, he's restored the voting rights of more than 10,000 residents with previous felony charges.

According to numbers from Gov. Ralph Northam's office, 10,992 Virginians got their rights back since he became governor in January 2018. That includes being able to serve on a jury and hold public office.

In his release, Northam said "I believe in second chances and making our Commonwealth more open and accessible to all. Virginians who have repaid their debts should be able to return to society, get a good job, and participate in our democracy."

Northam made the announcement Tuesday amid calls to resign after admitting he wore blackface back in college at a party. Virginia's attorney general is also under fire for doing the same thing. Meanwhile, Virginia's Lt. Gov. Justin Fairfax is also facing pressure to resign after being accused by two women of rape and sexual assault.

Northam has apologized for his actions and said he is not going to step down.