Virginia Gov. Defends Comments He Made About Late-Term Abortions 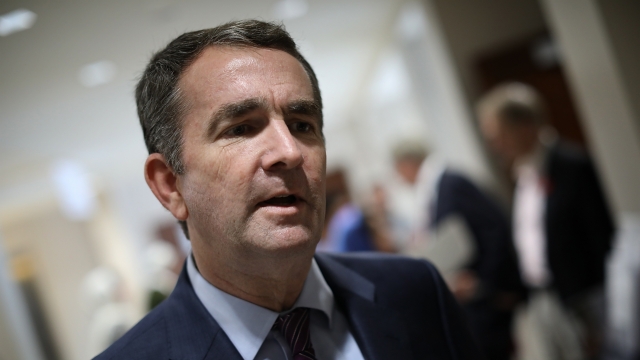 Virginia Gov. Ralph Northam is defending controversial comments he made about a proposed late-term abortion law.

When asked about the bill in a radio interview with WTOP-FM Wednesday morning, the Democratic governor had this to say:

But according to Northam, that's not the case. In a tweet later that day, Northam said, "I have devoted my life to caring for children and any insinuation otherwise is shameful and disgusting."

A statement from Northam's communications director says the comments he made on third-trimester abortions were limited to "cases of tragic or difficult circumstances," and taking those comments out of context "is bad faith and why health decisions should be between a woman and her doctor."