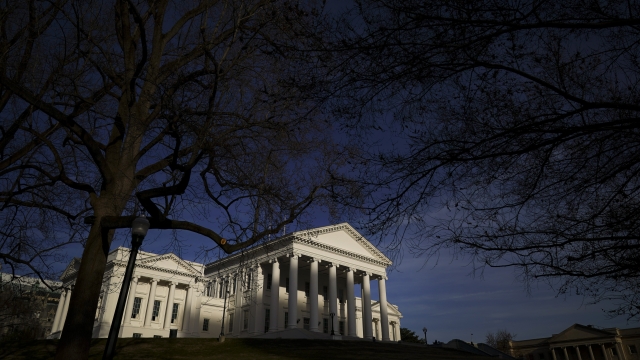 It's the first time in 26 years, the Democratic party will have full control of the Virginia government.

Democrats flipped both chambers of the Virginia legislature Tuesday night.

With Democratic Gov. Ralph Northam already in office, it marks the first time the party has gained full control of the state government in 26 years.

Before Tuesday's election, Republicans held slim majorities in both the Virginia House and Senate.

Virginia has long been considered a swing-state, but it appears to be leaning more solidly blue nowadays. In fact, the last time Republicans won a statewide election was back in 2009.

Now that they have full control, Democratic lawmakers are promising to pursue an agenda that's been largely blocked by their Republican colleagues, including gun control measures, ratification of the Equal Rights Amendment, and a higher minimum wage.

Democrats will also now be in charge of redrawing Virginia's state legislative and congressional district maps following the 2020 census.