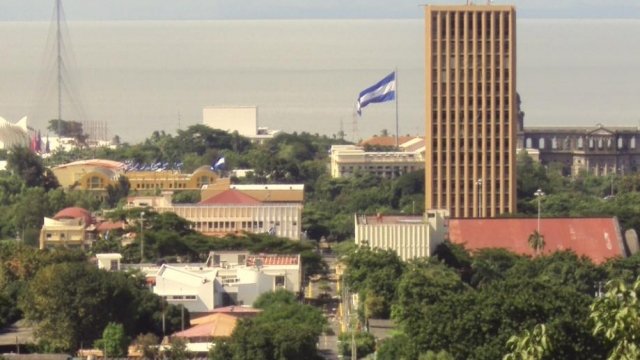 Officials in Nicaragua say at least 10 people have died and more than 100 have been injured over three days of clashes between police and protesters.

The protests broke out Wednesday after the country reduced pension benefits for retirees but raised the amount workers and employers had to put into pension programs.

The country's vice president has called protesters "vampires," but the government says it's open to talks with protesters.