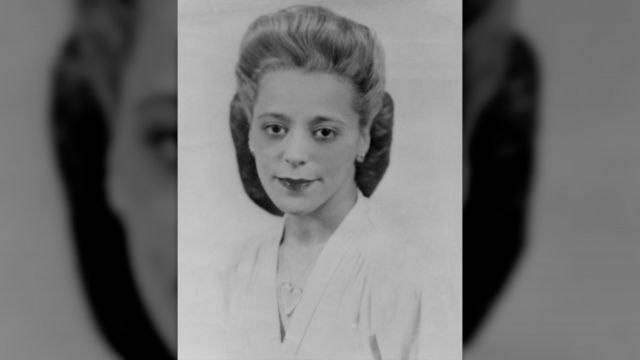 Businesswoman and activist Viola Desmond will be the first woman who isn't royalty to appear on a Canadian bank note.

Desmond was jailed and fined for sitting in a "whites only" section of a Nova Scotia movie theater in 1946.

"She went there and sat down," said Wanda Robson, Viola Desmond's sister. "The usher came again and said, 'I'll have to get the manager.' Viola said: 'Get the manager. I'm not doing anything wrong.'"

Sgt. Craig Smith said, "1946 in Halifax in Nova Scotia itself was very much a segregated way of living."

Dr. Graham Reynolds said: "Pretty extensive culture of discrimination in the 1940s. This was well before any human rights legislation."

Desmond's activism has been likened to Rosa Parks', but her act of defiance was nearly a decade before Parks refused to give up hear bus seat.

Desmond was a beautician who set up a beauty school for black women. She died in 1965.