Viewers Call Race Between Michael Phelps And Shark A Scam 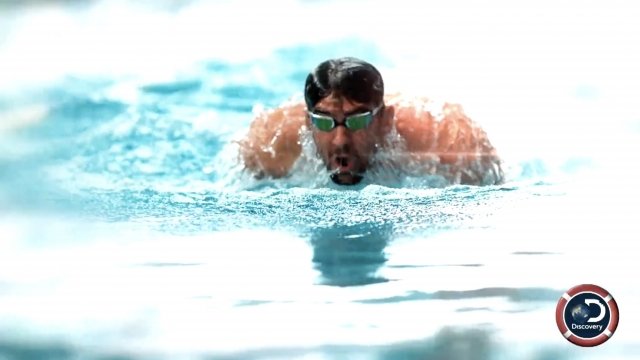 SMS
Viewers Call Race Between Michael Phelps And Shark A Scam
By Ryan Biek
By Ryan Biek
July 24, 2017
Phelps raced a great white shark for "Shark Week," but the shark turned out to be computer generated.
SHOW TRANSCRIPT

Michael Phelps' race against a great white shark didn't go exactly as some viewers expected. And many took to Twitter to voice their disappointment.

The Discovery Channel hyped the race for weeks as a premier event for this year's "Shark Week."

Yet, the Independent notes it wasn't until 57 minutes into the hourlong program that viewers were told Phelps' opponent was computer generated.

Instead of racing a live shark side-by-side, the average speed of a great white shark was calculated before the event, and Phelps raced that calculation over 100 meters in open water.

Phelps' time was about 2 seconds slower than the calculated one for the shark.

Keeping in mind that great whites are among the deadliest sharks, it makes sense that Discovery wouldn't risk hurting the most decorated Olympian of all time.

Plus, Phelps said in some pre-race interviews that he and the shark wouldn't be racing at the same time. 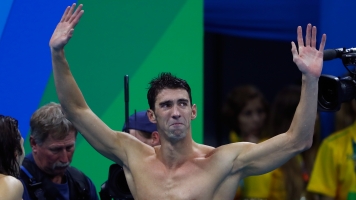 Yet other articles didn't mention the format of the race. For example, the Telegraph only quoted Phelps as saying he'd be protected by safety divers.

Phelps tweeted he wanted a rematch with the shark in warmer water, though there's no word yet on if he's interested in being in a pool with the shark.