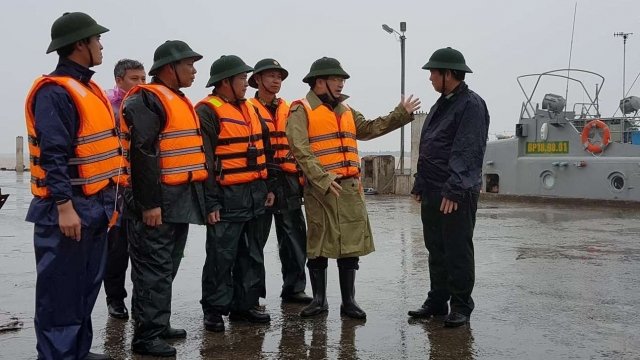 Vietnam is bracing for Typhoon Tembin — which devastated the Philippines earlier this week.

The country's national disaster prevention committee told the BBC that more than 70,000 people had been evacuated from low grounds. Tembin is expected to hit the southern coastal regions of Vietnam, so officials have called to move boats ashore.

In the Philippines, rescuers are searching for survivors of Tembin. More than 230 people are dead, and several more have been reported missing.

Because of that high death count, the Philippines' National Disaster Risk Reduction and Management Council is now working to improve the country's warning and evacuation systems.