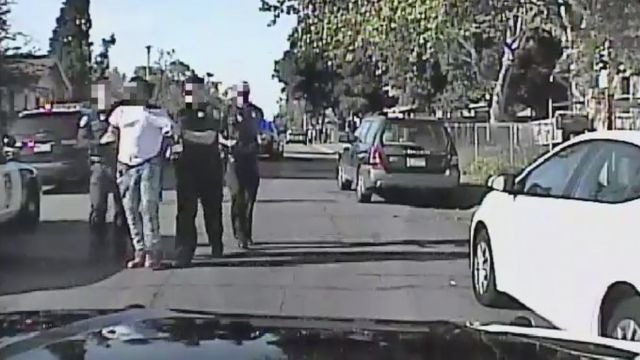 SMS
Video Shows Sacramento Officer Violently Beating Alleged Jaywalker
By Briana Koeneman
By Briana Koeneman
April 12, 2017
The video of the officer slamming a black man to the ground and beating him has sparked outrage across the country.
SHOW TRANSCRIPT

A police officer in Sacramento, California, has been placed on administrative leave after video showed him slamming a black man to the ground and beating him.

According to the Sacramento Police Department, one of its officers attempted to stop a man for allegedly jaywalking Monday afternoon.

Police say the man "questioned the officer's validity to stop him" and that he took his jacket off before challenging the officer to a fight. That's when the altercation, which police called "disturbing," began. 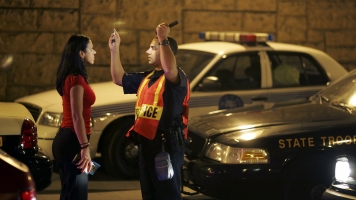 But the man told local media he was removing his jacket to show the officer he was unarmed.

Authorities have refused to release the man's name, citing an ongoing formal investigation into the incident.

He was taken to Sacramento County Jail, where he was held before being released Tuesday morning.