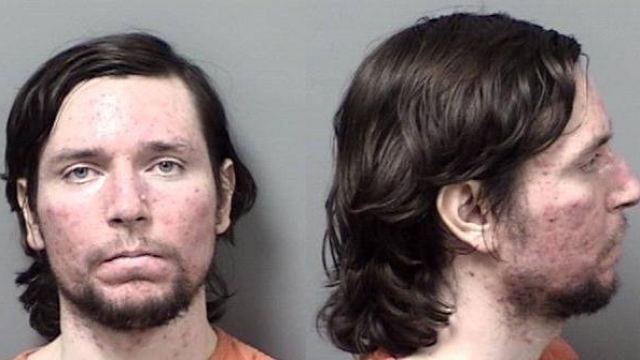 SMS
Video Shows Mom Wrestling Her Daughter Away From A Would-Be Kidnapper
By Ben Lawson
By Ben Lawson
June 8, 2016
Police say a mother stopped a man from dragging her daughter out of a Dollar General in Florida.
SHOW TRANSCRIPT

A Florida mom and an off-duty police officer stopped an alleged kidnapping attempt at a Dollar General on Tuesday.

Police say Bonello grabbed a 13-year-old girl and tried to drag her out of the store. The girl's mother managed to free her after a "tug of war."

Sheriff's Deputy Jonathan Behnen was off-duty and happened to pull into the Dollar General parking lot when Bonello tried to flee.

Officials say the officer used his patrol car to block Bonello's vehicle from leaving and then took him into custody.

"In my 10 years, I've never seen an instance like this in broad daylight in public where a suspect would grab a young girl like this," Sgt. Craig Callahan said.

Officials haven't said why Bonello tried to take the girl.

This video includes clips from WTSP and WTVT.