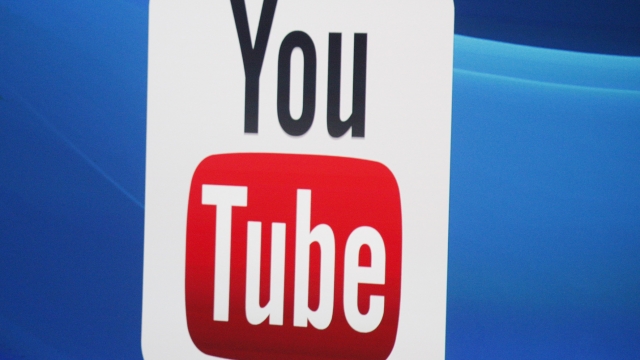 Google's ad department is about to roll out a new type of video ad. The good news: It's capped at six seconds. The bad news: you can't skip it. At all.

The six-second Bumper ads, which the company refers to as "little haikus of video," are designed to target mobile users. It gives companies another way to advertise their products: a really short message that's guaranteed to reach its target.

A couple of companies have already signed on to use the new video ads. Atlantic Records promoted the English band Rudimental's new album with a range of six-second spots, using a different featured artist on each one.

Google suggests the Bumpers are best when paired with a longer video ad campaign. Audi produced a line of Bumper ads for its Q-series SUVs by cutting up a 45-second ad spot into different clips.

The new format is another attempt to make video ads more palatable to YouTube's users, which is especially important given the rise of mobile ad blockers.