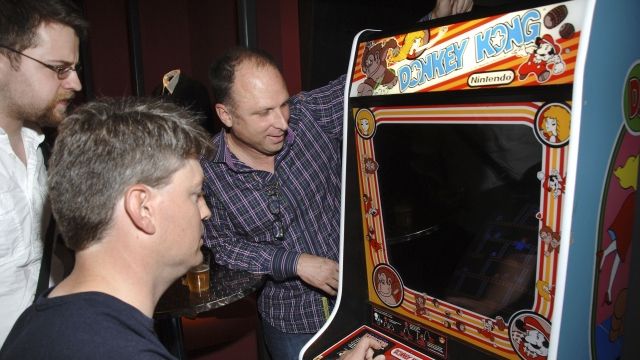 SMS
Did Your Favorite Classic Video Game Make It Into The Hall Of Fame?
By Grant Suneson
By Grant Suneson
May 5, 2017
"Donkey Kong," "Street Fighter II," "Pokémon Red" and "Blue," and "Halo" were all inducted into the World Video Game Hall of Fame.
SHOW TRANSCRIPT

Some of your favorite video games as a kid just went from time wasters to Hall of Famers.

The Strong National Museum of Play in Rochester, New York, announced the four newest members of the World Video Game Hall of Fame, and they're sure to bring back some nostalgia.

"Halo: Combat Evolved" was the first game in the massively popular "Halo" franchise. The first-person shooter was an Xbox launch title that really helped put the console on the map.

The museum also inducted some arcade classics like 1981's "Donkey Kong." The early platformer was successful in its own right and introduced us to Mario.

"Street Fighter II" also made the cut due to its popularity in arcades as well as on the Super Nintendo console, selling more than 6 million copies. 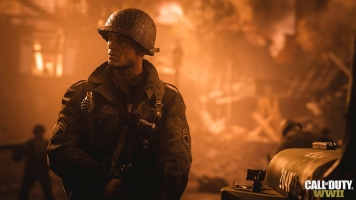 'Call Of Duty' Is Returning To Its Roots

"Pokemon" was everywhere after coming out in 1996, selling more than 30 million copies and launching the top-selling role-playing game series.

Every gamer knows that for there to be winners, other games had to lose. The four inductees beat out other finalists, including "Mortal Kombat," "Portal" and "Wii Sports." But it's not game over for those titles just yet — there's always next year.