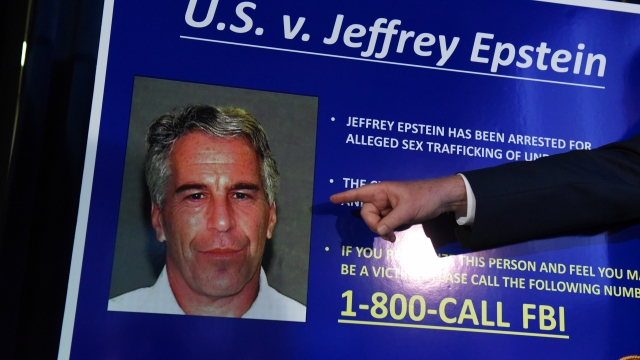 Tartaglione's attorney wants the surveillance video because his client says he saved Epstein's life after finding him unconscious July 23.

Tartaglione's attorney told CNBC in an email, "Obviously if it was destroyed or lost that is disturbing. We are waiting on an explanation before deciding how to proceed."

Epstein was found dead in his jail cell two weeks later on Aug. 10. He was accused of sexually exploiting and abusing dozens of underage girls. The New York City medical examiner ruled his death a suicide by hanging.

Two guards who were on duty the night he died have been charged with falsifying prison records and conspiring to defraud the U.S. They were supposed to check on Epstein every 30 minutes as required by jail policy. But the grand jury indictment says they didn't do those checks for several hours — and then falsified records to make it look like they had.