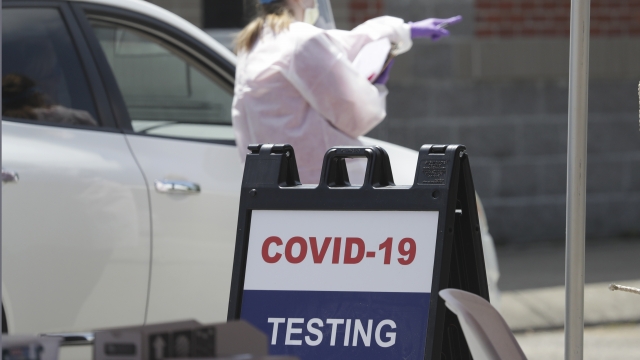 Vice President Mike Pence said Sunday the United States could double the amount of testing it does for the coronavirus, but some of the nation's governors say that isn't possible.

Vice President Pence appeared on Fox News Sunday and said the U.S. could double or triple the number of coronavirus tests it performs if states open all of their testing labs.

Currently, there are about 150,000 tests performed daily around the country, but officials say they would like to see numbers reach 300,000 tests per day.

Vice President Pence's statements come after President Trump said the United States could soon scale back on social distancing practices, as leaders of some states become restless. In a series of tweets over the weekend, the president said it was time to "liberate" states where demonstrators have protested the paused economy.