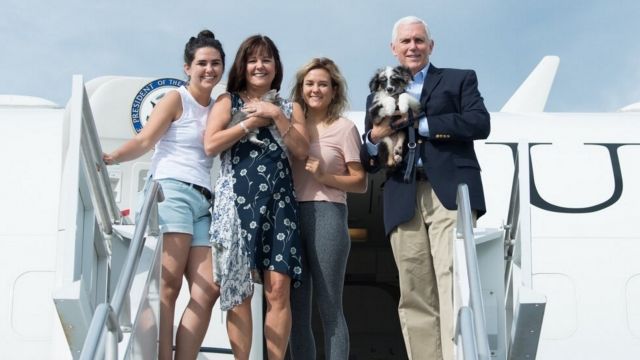 During a trip to Indiana over the weekend, the Pences decided to bring a tiny gray kitten named Hazel back home with them.

And, as a special Father's Day surprise, the VP got this adorable puppy named Harley.

The Pences welcomed their new fur babies about one week after the death of their beloved cat, Oreo.

Oreo — along with the family's other cat, Pickle, and their rabbit, Marlon Bundo — definitely stole the spotlight when the Pences moved to Washington earlier this year. 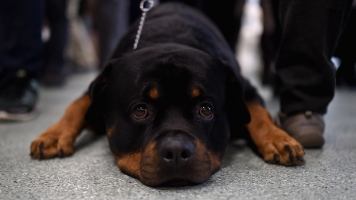 They all make regular appearances on the family's social media accounts. And Bundo even has his own Instagram.

But Pence certainly isn't the first vice president to have a soft spot for animals.

Joe Biden and family got a German shepherd named Champ after he and Barack Obama won the 2008 election.

And Dick Cheney's Labrador retrievers Jackson and Dave became famous during their dad's time as VP.