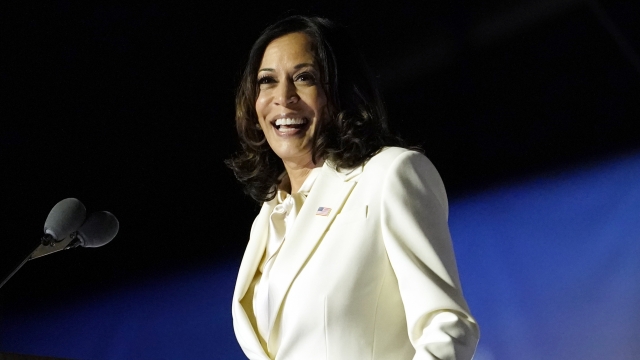 Vice President-elect Kamala Harris is officially a former U.S. Senator. She resigned as she prepares to take on her new role.

With the Senate having a 50-50 split as a result of the Georgia runoffs, Vice President-elect Harris will cast tie-breaking votes.

In a message posted Monday on Medium, she said she'd prefer the Senate "find common ground" than compel her to be the decider.