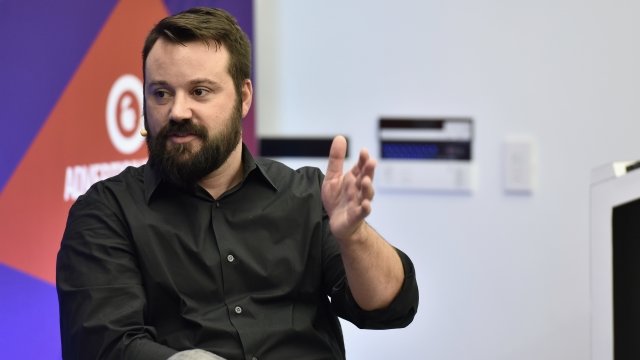 Vice has just ousted its Chief Digital Officer Mike Germano. He was suspended in early January pending an investigation into sexual harassment allegations levied against him.

Along with Vice Media President Andrew Creighton, Germano was the subject of an investigation by The New York Times into allegations that women were mistreated and harassed at Vice.

The Times found four settlements involving allegations of sexual harassment or defamation, as well as accounts from more than two dozen women who had either experienced or witnessed misconduct at the company.

Before the Times published its findings, Vice's founders released a statement admitting to and apologizing for the company's culture surrounding sexual misconduct. In it, they said: "We have failed as a company to create a safe and inclusive workplace where everyone, especially women, can feel respected and thrive. ... That includes a detrimental 'boy's club' culture that fostered inappropriate behavior that permeated throughout the company."

Vice is one of many news outlets dealing with accusations of sexual misconduct — Minnesota Public Radio, The New York Times and The New Yorker have all faced fallout from sexual harassment claims in recent months.

On Monday, BuzzFeed reported that a former top editor at Reuters was fired in 2016 after a sexual harassment complaint.

That editor then landed a job at the Newsweek Media Group, where he's currently on leave pending an independent investigation.

As for Vice, it's not clear yet what's going to happen to its suspended president. An accusation against him reportedly led to a $135,000 settlement.