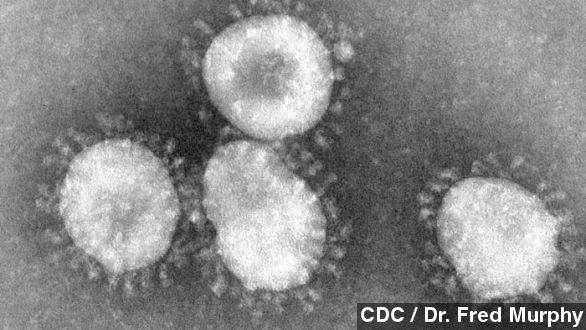 More than 2,000 vials containing samples of the SARS virus have gone missing from a French laboratory.

According to Euronews, the Pasteur Institute in Paris noticed 29 boxes containing 2,349 samples of the virus were missing during an inventory check.

The institute's president says "human error" was the most likely explanation, though made sure to add the missing samples pose no risk to the public.

France 24 reports the samples, which were collected from people infected with the virus in 2003, are only fragments and all tested negative. Plus, the refrigerator holding the samples malfunctioned in 2012 and defrosted, which would have killed off any viruses.

And if that's not enough to convince you it's not a problem, according to The Telegraph: "Anyone leaving the laboratory has to pass through a disinfection zone, which would have killed off any virus."

So everything is like almost definitely, totally, completely fine. But still, not the best news.

The president of the institute told French newspaper Le Figaro: "Losing the samples is an unacceptable mistake ... It is the first time that the institute has lost samples in this manner and it is entirely inadmissible."

SARS, or severe acute respiratory syndrome, first appeared in China in 2002. It killed 775 people and infected 8,000 more, but there have been no known transmissions since 2004. (Via ABC)