There Are 40,000 Job Openings At The Veterans Health Administration 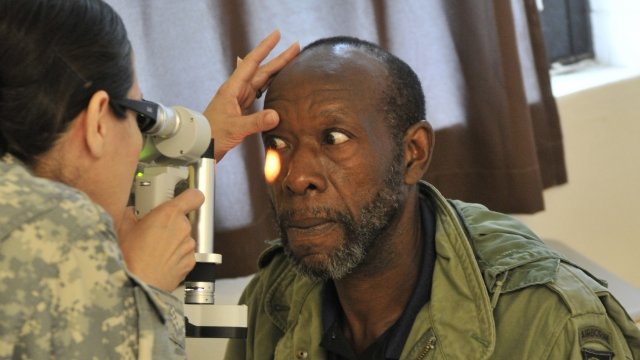 There aren't enough doctors or nurses for veterans, according new Department of Veterans Affairs data. The Veterans Health Administration, the branch of the agency that provides healthcare for about 9 million vets, has some 40,000 job vacancies.

The biggest shortages are in highly urban cities or rural areas, according to Stateline. The problem is worst in Delaware, Montana, and Colorado, where more than 20 percent of those jobs are unfilled. Utah, Oklahoma and Maryland also have high vacancy rates.

The trend is similar across the rest of the U.S. healthcare industry, too. In 2015, the Bureau of Labor Statistics projected we’d see 1.09 million nursing job openings by 2024. 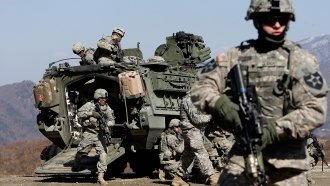 But experts say it's hard to recruit medical and dental staff for VHA jobs in particular. The hiring process is long, and the pay is lower compared to the private sector.

Lawmakers hope they can help fix this problem with the Mission Act, which President Donald Trump signed in June. It included funding so Veterans Affairs can budget for raises and forgive student loans to help recruit new workers. Until then, though, facilities with high vacancy-rates will likely still see wait times for appointments as long as 30 days — nearly five times as long as the wait at VA hospitals with the lowest vacancy rates.