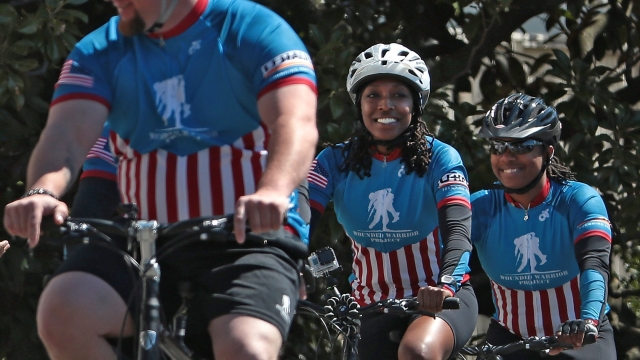 A prominent veterans organization was added to a charity watch list in light of investigative reports.

In a CBS report, the Wounded Warrior Project was accused of excessive spending on employee programming and inflating the reported percent of donations spent on veteran services. The nonprofit has disputed multiple claims in the report.

Being placed on the watch list doesn't remove a charity's rating or equate to a more serious "Donor Advisory." Charity Navigator still lists a three-star overall rating for the organization, out of a possible four stars, and a two-star financial rating. Still, it could make some would-be donors think twice. (Video via Wounded Warrior Project)

The Wounded Warrior Project has a C rating from a different charity monitoring group.