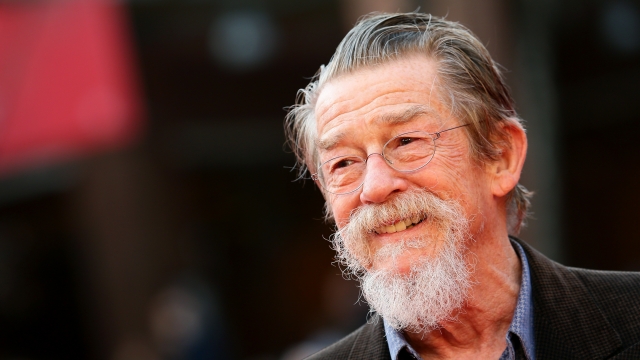 SMS
Versatile Character-Actor John Hurt Dies At 77
By Grant Suneson
By Grant Suneson
January 28, 2017
Although you may not recognize him, Hurt was likely in one of your favorite films.
SHOW TRANSCRIPT

The versatile British character-actor Sir John Hurt has died. He was 77.

Younger movie fans will likely know Hurt as Mr. Ollivander from the "Harry Potter" films, but he enjoyed a long, storied career in film across six decades.

Hurt was nominated for two Academy Awards, one for "Midnight Express" and one "The Elephant Man." He went on to play supporting roles in popular movies like "Hellboy" and "V for Vendetta." 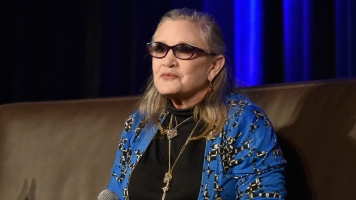 He was also the focus of one of the most famous scenes in film history: In "Alien," a xenomorph burst out of his chest.

Hurt was knighted in 2015 for his contribution to cinema. He is survived by his wife and two children.