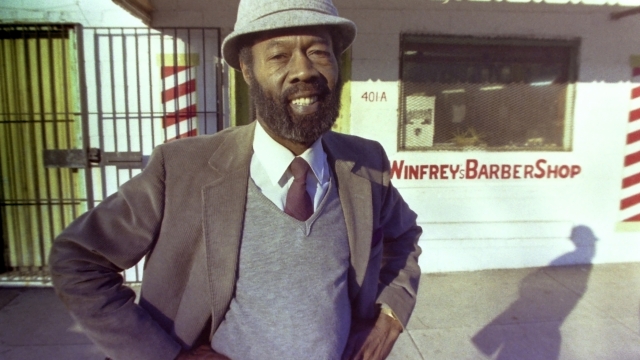 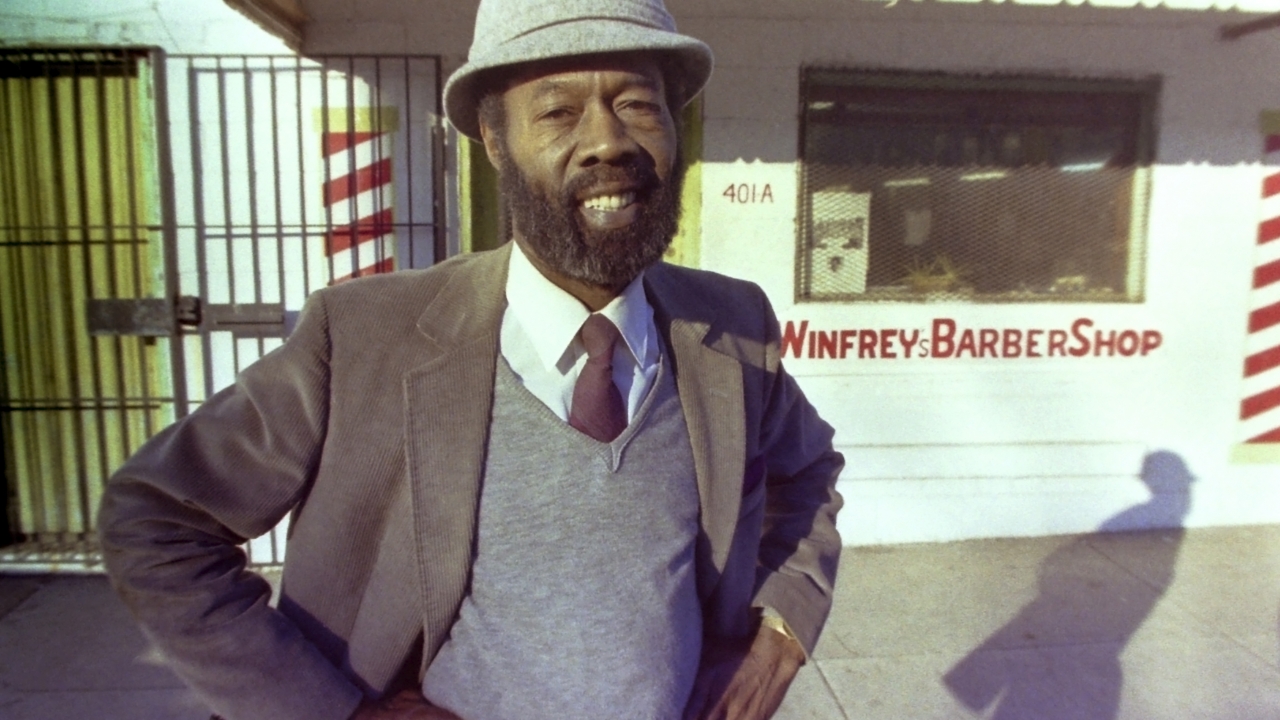 Oprah Winfrey's father, Vernon Winfrey, has died at the age of 89.

"Yesterday with family surrounding his bedside I had the sacred honor of witnessing the man responsible for my life, take his last breath," the media mogul wrote. "We could feel peace enter the room at his passing."

Details about funeral plans were not immediately released.

Earlier this week, Oprah surprised her father by throwing him a surprise barbeque in Nashville on the Fourth of July. The event was called "Vernon Winfrey Appreciation Day," which included a barber chair to honor his long career as a barber and owning his own shop in Nashville for nearly 50 years.

Vernon served as a member of Nashville's Metro City Council for 16 years and was a trustee for Tennessee State University.

Oprah spent her early childhood at her father's hometown of Kosciusko, Mississippi, and in Milwaukee with her mother, Vernita Lee, who died in 2018. However, she also lived with her father in Nashville, between the ages of 7 and 9 and during her teens.

"If I hadn't been sent to my father (when I was 14), I would have gone in another direction," Oprah told the Washington Post in 1986. "I could have made a good criminal. I would have used these same instincts differently."