Verizon Sells Tumblr For A Fraction Of Its Buying Price 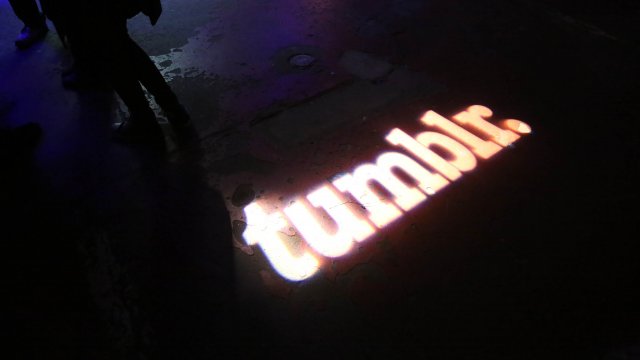 The once booming social media site Tumblr just found a new home. Verizon has sold the site to Automattic, which owns another long-standing blog site, WordPress.

Buyouts happen all the time, but the price Tumblr reportedly sold for is what's shocking — Axios says the site went for a whopping $3 million. Back in 2013, Yahoo bought Tumblr for $1.1 billion. Six years later, Tumblr has apparently lost over 99% of its value.

And this may be why:

Tumblr built a reputation as a home to users who aren't cookie-cutter. It was a safe haven for users to share explicit content without restriction. That all changed in 2017, when Verizon bought Yahoo and, by extension, Tumblr.

Verizon banned all pornographic content from the site, which users didn't take well to. It also tried to place ads on Tumblr that didn't quite fit the site's aesthetic.

Tumblr's new owner, Automattic, has already stated it will keep the ban on adult content moving forward. Tumblr and WordPress won't merge into one platform, but they could share features that may help each other thrive.