Here's Why Verizon Is Bringing Back The Unlimited Plan 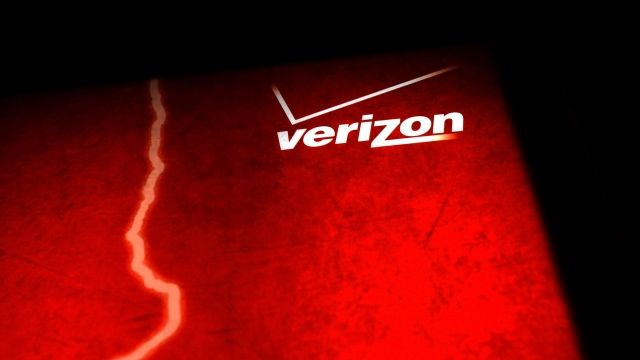 Verizon is finally returning to the unlimited data party.

The company says the package also includes up to 10GB of mobile hot spot usage, calling and texting to Mexico and Canada and unlimited HD video streaming.

The plan is available to both new and current customers, as long as they agree to set up AutoPay. It will cost about $80 per month for a single line, and users can add up to three more lines for about $45 per month each. 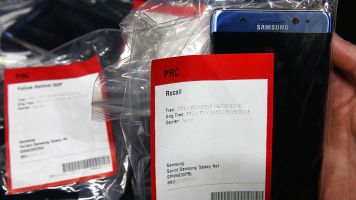 Samsung Tries To Explain What Made Its Phones Catch Fire ... Again

Verizon pulled the plug on its unlimited data option back in 2011, and the company previously said it had no interest in bringing it back.

That was until competitors like T-Mobile and Sprint won over customers by rolling out unlimited data plans last summer.

As one expert told USA Today, Verizon's unlimited move was "inevitable. ... They are fighting back hard."

Verizon says it has upgraded its network to handle the expected surge in traffic from unlimited data users.