A New Verizon Acquisition Means Its Empire Just Got Bigger 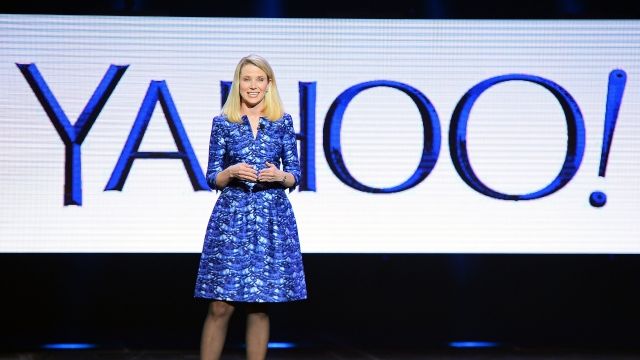 SMS
A New Verizon Acquisition Means Its Empire Just Got Bigger
By Casey Mendoza
By Casey Mendoza
June 13, 2017
A year after the deal was made, Verizon has officially acquired Yahoo, and Marissa Mayer announced her resignation as CEO.
SHOW TRANSCRIPT

It's the end of an era for the internet.

After a yearlong process and about $4.5 billion, Verizon has officially closed its acquisition of Yahoo.

The deal between Verizon and Yahoo was announced last year in July after months of negotiation. Even after the deal was made, Yahoo's selling price went down $250 million after a string of security breaches.

As part of the deal, Yahoo will now be a part of Verizon's new media subsidiary Oath, which includes HuffPost, AOL and Tumblr.

And Marissa Mayer, CEO of Yahoo since 2012, said Tuesday on Tumblr she would resign. She'll receive a $23 million severance package.

Since she took control in 2012, the company did more than triple its stock price, and Mayer noted that in her goodbye post. But Yahoo made cuts to its workforce last year and more are expected this year.

According to Verizon, the reason Mayer left had to do with the "inherent changes" to her role.

Tim Armstrong, former CEO of AOL and new CEO of Oath said, "Now that the deal is closed, we are excited to set our focus on being the best company for consumer media, and the best partner to our advertising, content and publisher partners." 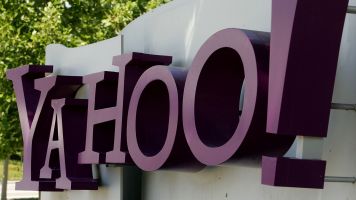 This Friday, the remainder of Yahoo will be renamed Altaba. Yahoo board member Thomas McInerney will step in as the new CEO.