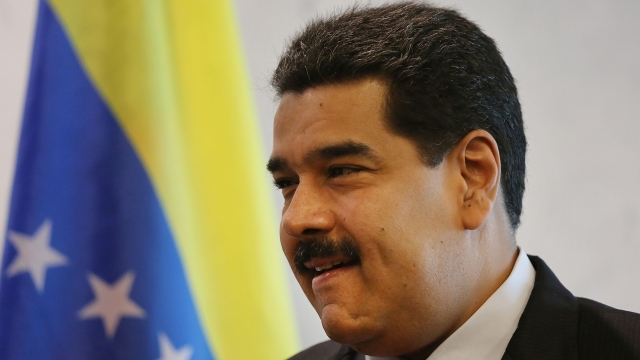 Venezuela's president has proposed raising the minimum wage by 300 percent in an effort to help its struggling economy.

President Nicolás Maduro made the announcement Monday, saying the country would hike its minimum wage to 18,000 bolivars a month, or around $6.70. The proposed increase is one of several measures Maduro's government introduced last August to help tackle the country's massive inflation problem, including issuing a new currency.

Maduro, who was sworn in to his second six-year term as president last week, has been criticized for his authoritarian rule and economic policies. Venezuela has been in an economic depression for at least half a decade, adding to hyperinflation and mass food shortages. The International Monetary Fund predicts the country's inflation will reach 10 million percent this year, partly because of the government's continual minimum wage increases.

Millions of citizens have left Venezuela to find more opportunity in other Latin American countries. Maduro says U.S. sanctions are to blame for his country's problems, as well as an "economic war" waged by the business elite and his political adversaries.